Is the Sedgeford Hall Portrait Evidence of a Crime?

In the 1966 movie, Blow Up, a fashion photographer believed that an image on his roll of film contained clues to a murder. Some have claimed that the Sedgeford Hall Portrait likewise provides evidence of the sexual assault of an icon of American history. 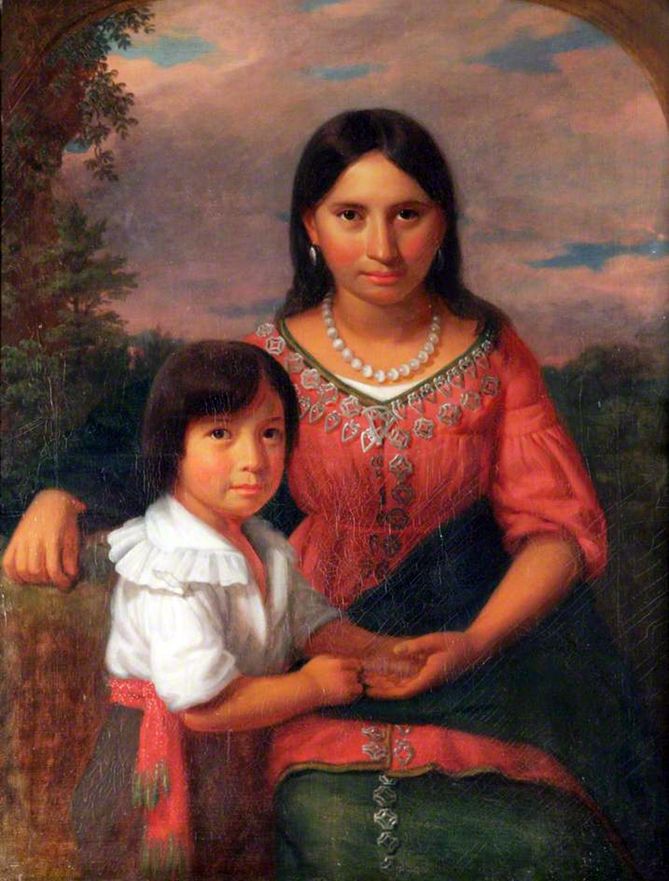 Figure 1 Sedgeford Hall Portrait (aka Heacham Hall Portrait)
The Sedgeford Hall Portrait’s artist was unknown, but some writers imagined that Pocahontas and Thomas must have sat for it in England in late 1616, just months before Pocahontas’s death.1 The Rolfe family once believed that John Rolfe, the English husband of Pocahontas, either brought the painting back to Virginia with him (while leaving his son in England) or sent for it later. Either way, the double portrait was said to have made the Atlantic crossing, vanished for a time, then returned to England by mysterious means.
In the latter decades of the 1800s, the trail became more documented. Eustace Neville Rolfe said she had purchased the portrait from a Mrs. Charlton (in 1875, according to one source), who claimed that “her husband had bought it in America years ago.”2 A plaque was attached to the frame, presumably by the Rolfes, stating in capital letters:

Virginians became aware of a presumably authentic portrait of Pocahontas in England and offered to purchase it. In an 1875 letter, the Virginia Governor’s office posted a letter to the Rolfe family in Heacham with the message “The people of Virginia feel a strong desire to possess for preservation an accurate portrait of the Indian Princess, Pocahontas.”4 It is possible this message may have referred to other images of Pocahontas then in the possession of the Rolfes, but in any case, the Heacham Hall Portrait, so called because of the Rolfe property in which it then resided, was never acquired by the Commonwealth of Virginia.
At some point, the Rolfes appear to have developed concerns about the Heacham Hall portrait. Art experts suggested that the painting dated from the 1700s,7 and a later estimate suggested the turn of the century (ca. 1800),8 making it less than 100 years old, compared to the over 250 years assumed when it was acquired. If correct, the portrait could not have been painted from life, though hope lingered that it had been copied from an authentic sketch or from a now lost original painting.
Around 1900, the portrait was moved to Sedgeford Hall due to the sale of the Heacham property, and so the portrait became known as the Sedgeford Hall Portrait. In 1990, the painting was moved to its current location at King’s Lynn Town Hall in Norfolk, England.10

​In the 20th Century, after images could be easily reproduced in published media, the Sedgeford Hall Portrait existed in limbo between authentic and disputed provenance. Nevertheless, numerous writers and publishers included the image in their Pocahontas-themed books. The portrait stood out for  its realism and for how accessible it was compared to the Van de Passe engraving, which was cold and artificial with its formal English costuming, and which was too much of a departure from the prevailing concept of an American Indian. The Sedgeford Hall Portrait was especially valued for its depiction of Thomas, as no other image of him existed. His presence in the portrait may have helped viewers overlook the otherwise obvious fact that the woman in the portrait bore no resemblance to the Van de Passe Pocahontas.

Writers made commentaries on the Sedgeford Hall version of Pocahontas and her son that didn’t age well, as in these thoughts by reporter Vera Palmer from 1935 in the Richmond Times-Dispatch.11 One doesn’t have to go back to the 1930s, though, for some head turning commentary. Literature professor Cathy Rex (2008, 2015) thought that doubts about the authenticity of the portrait were indicative of latent racism due to its depiction of a mixed-race child, and she held to this view even after the portrait was later revealed to have been misidentified.12

Virginia resident authors Linwood Custalow and Angela Daniel, for their part, were certain of the authenticity of the portrait and that it offered proof of a crime. Noticing that Thomas looked much older than the not-quite two years of age he would have been if Pocahontas had married Rolfe in 1614, they claimed the portrait was evidence of rape and a cover-up, since Pocahontas had to have been impregnated well before her marriage for the child to be as old as depicted in 1616. They speculated in their book, The True Story of Pocahontas: the Other Side of History (2007), that the rapist could have been Sir Thomas Dale, since Dale and son Thomas shared the same given name.13

Sadly for that theory, but happily for Pocahontas, the portrait was revealed to have been misidentified all these years. It wasn’t Pocahontas and Thomas Rolfe at all, but actually Pe-o-ka, a wife of Seminole leader Osceola and their son. The actual story of the portrait was as fascinating as the mistaken one
In 2010, historian Bill Ryan, while researching Seminole history, came across a Victorian era magazine, Illustrated London News,  published in 1848. In the magazine was a black and white engraved image that replicated what Ryan knew to be the Sedgeford Hall Portrait, though it didn’t have that name in 1848. This was the earliest documented evidence of the portrait. The image was identified as “The Wife and Child of Osceola the Last of the Seminole Indian Chiefs” and provided the name of the woman as Pe-o-ka.18

The text from the magazine reads:
The new identification was convincing and had the advantage of matching up better with the timing deduced by art experts. There was no possibility the Sedgeford Hall Portrait could have been painted during Pocahontas’s lifetime, but a likeness of Osceola’s wife, Pe-o-ka, done at a time when interest in Indian paintings had begun in earnest, made much more sense. It also removed the anachronism of Thomas’s advanced age in the final months of Pocahontas’s life.

After the painting had been brought to London, it would have then circulated in England for a number of years until it re-emerged in the possession of  the mysterious Mrs. Charlton. She then either passed it off to the Rolfes as Pocahontas and Thomas or sold it to them unidentified. The Rolfes, hoping they had struck gold, believed for a time that they had found an authentic likeness of their famous ancestral relatives
The Sedgeford Hall Portrait may not be evidence of a crime, but it came about as a result of crimes when the U.S. Army captured Osceola during a truce and removed the Seminoles from their lands. For roughly 140 years, the portrait has been misidentified and continues to be, thanks to public fascination with Pocahontas over all other Native Americans. Osceola, the resistance leader of the Seminole Indians, along with his wife and son, deserve to be remembered. Perhaps continued attention to the re-identification of this portrait will be a small step in that direction.